DPZ leaves its old Cisco for Dell Technologies and Pluribus Networks and achieves to increase the speed from 1Gb to 100Gb. 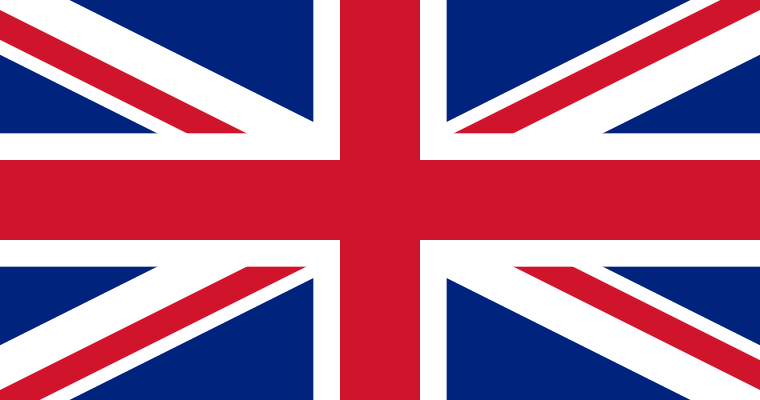 The Provincial Government of Zaragoza notably improves its electronic network. The three CPDs available were connected to each other using Cisco Catalyst 6500 technology. “DPZ wanted to change and upgrade its Core to provide it with greater speed and capacity management. To do this, six Dell PowerSwitch serie S switches have been installed. This allows to create a Fabric for its management and administration”, said Luis Miguel González, Megastar systems technician 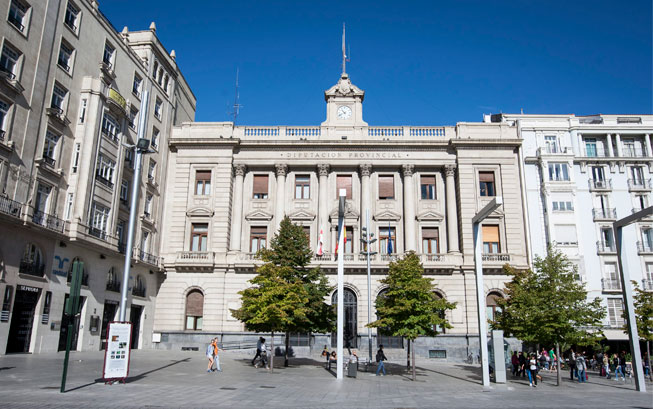 “Dell switches incorporate ONIE by default. This is replaced by the Pluribus operating system that, through UNUM, allows the management of the Core in a fairly user-friendly environment. Pluribus let us to make a star-shaped connection between all the CPDs of the Zaragoza Provincial Government, in such a way that when we want to manage the VLANs that we create, we can do it through a single IP”, highlights González

“DPZ now has a backbone made up of three CPDs linked by a Fabric of six  Dell S5248F  100 Gb Switches, with the Dell Pluribus Open Netvisor Fabric operating system and managed by the Dell Pluribus UNUM tool. The installed solution automates the configuration of VLANs, VXLAN tunnels, security rules and the monitoring of flows without sampling by means of advanced telemetry with the deployed Pluribus UNUM and Pluribus Insight Analytics tools”, indicates with satisfaction Miguel Martínez, Head of Systems of the New Technologies Dept. of the Provincial Government of Zaragoza.

The Provincial Government of Zaragoza (DPZ) is a public administration that encompasses the 293 municipalities of the province of Zaragoza to which it offers various services to its citizens, from the collection, transport and treatment of waste, the purification of wastewater, the facilitation so that municipalities have the figure of a secretary or an auditor, up to agreements with the Community Board for the arrangement of rural roads and secondary roads that facilitate intercommunication between municipalities, the structuring and territorial cohesion.

Pluribus Networks delivers an open, controllerless software-defined network fabric for modern data centers, multi-site data centers, and distributed cloud edge environments. The Linux-based Netvisor® ONE operating system and the Adaptive Cloud Fabric have been purpose built to deliver radically simplified networking along with white-box economics by leveraging open networking hardware, such as Dell EMC. The Adaptive Cloud Fabric controllerless SDN architecture distributes state and intelligence throughout the entire network fabric and is optimized to deliver highly secure services. Pluribus Networks, leader in open network automation and controllerless software-defined networks (SDN), announced today that the company has been included between the fastest growing companies in America, according to a published list by The Financial Times.

Dell Technologies has become one of the most important tech giants in the market after its merger with EMC in 2016. Leader in digital transformation, Dell offers a service where efficiency, high performance and reduced operating costs. The Dell EMC Networking portfolio enables customers to meet the demands of modern edge-to-core and cloud workloads, today and tomorrow.

Megastar is a company that offers products, services and technological solutions. It provides technical service to more than 200 entities of various sizes and vertical sectors. With its headquarters in Zaragoza and 30 years of experience in the sector, Megastar is the leader in Aragon in networking solutions, Data Centers, virtualization and cloud services.